The FAQ section provides you with detailed answers to frequently asked questions regarding used software in the commercial sector. There are also step-by-step instructions for activation and installation and much more.

Yes, the trade of used software, which has been marketed for the first time in the EU or in the European Economic Area, is legal with the consent of the creator (i.e. the manufacturer). This was decided by the European Court of Justice in its ruling dated July 3, 2012. The Federal Court of Justice of Germany confirmed the legality of the trade of used software licenses in July 2013.

Are used licenses entitled to updates?

Of course – provided that the software entails a version entitled to being updated. Generally, the rights that apply to the initial owner also apply to the second owner of a software license or in other words: The original rights remain unaffected when selling or purchasing used software licenses; this applies to updates as well as to patches and downgrades.

In which countries can used software be sold?

The trade of used software is permitted in all countries of the EU or the European Economic Area according to the ruling of the European Court of Justice dated 3/7/2012.

As of which date can used software licenses be seen on the licensing portal?

All used software licenses as of July 2018 are available on our licensing portal.
Do you require information regarding licenses older than that date? If so, please feel free to contact us.

Compared to new software, are there any disadvantages to purchasing used software?

Not at macle. Contrary to hardware, software is not subject to any wear of materials. Therefore, there is no difference between the functionality of used licenses and new ones. Consequently, the buyer does not have any disadvantages compared to a new purchase. On the contrary: Quite a few software versions, which are still used in companies, government agencies, etc., are no longer available as brand new merchandise. In such cases, the secondary market for software is the only way to acquire such software. The purchase of used software from macle takes place in conformity with the law and the manufacturer. It represents an extremely cost-effective alternative to purchasing new computer programs – with potential savings of up to 70%.

Can used software licenses be sold in Switzerland?

In the ruling art. 12, sec. 2 of the Swiss Federal Law on copyright and neighbouring property rights (CRA), it is stated that “in general, used software can also be purchased and sold in Switzerland, insofar as the software was sold by the creator with his/her consent.”

Furthermore, “If a creator (…) sold a computer program or agreed to the selling thereof, it can be resold or sold in a used state.” Moreover, there was a positive ruling against Adobe at the Canton Court in Zug on 4 May 2011.

In addition, the sale indicates the manufacturer’s definitive consent per se with the initial sale.

What happens in the event of an audit of the manufacturer and the use of used licences?

A reference to the valid legal situation should suffice in eliminating any objections. You are even able to entirely object to an auditing of your used software. That is to say, the exhaustion of intellectual property rights also applies here: Sold is sold; the manufacturer no longer has the right to verify used software.

Is there a quantity discount for volume licensing?

Yes, macle grants discounts for large volumes of used software licenses. Request your individual offer now and ask us about the quantity discount!

How is a used software license transferred properly?

Reputable providers of used software licenses provide for a legally compliant transfer of the license in clearly defined processes including documentation.

Unfortunately, no. macle only purchases and sells used software licenses from commercial use and only to businesses, associations, unions, government authorities as well as social and healthcare institutions.

Can volume license packs be split up?

Yes, that is also permitted. This was confirmed by the Federal Court of Justice of Germany in December 2014: Used software can also be sold individually if it was previously purchased as a volume license pack, i.e. as a bundle of individual licenses. Of course only the amount of licenses, which were originally included in the pack, can be sold. A miraculous increase in licenses caused by dividing the individual licenses up, is of course still prohibited.

Does the software manufacturer have to agree to the sale of used software to macle?

No. According to the ruling of the Federal Court of Justice of Germany, the respective manufacturer does not have to agree to the sale of used software licenses. Pursuant to said ruling, the manufacturer’s copyright lapses with the initial sale of its software copies in the EU.

Are server keys required for user and device CALs for Windows?

No, you do not need a key for activation. For user and device CALs you are merely required to keep the document (invoice and delivery note) at hand. This is done very easily via the macle licensing portal. Which you find in the macle shop and also manage your licenses here.

Why purchase a Microsoft volume license?

Purchasing a Microsoft volume license for multiple PC workstations is significantly more cost-effective than an individual license for one Windows PC. Furthermore, it offers administrative advantages, when it involves the company-wide provision of software applications under Windows.

Companies operating a Windows server acquire a license from Microsoft for this server. As an operating system for servers, it is the counterpart to an individual PC Windows operating systems. A volume license is required, to provide multiple workstations with Windows applications from this server.

What is the volume license from Microsoft?
Microsoft volume licenses for the operating system Windows are measured according to other criteria than the volume licensing of multi-user application programs such as MS Office for instance, which is used under Windows. Using a volume license, either multiple devices or multiple users can be bundled and licensed under one application in a cost-effective manner. Instead of acquiring individual licenses from Windows for each PC or server or individual user, companies can purchase the usage rights in a package deal more cost effectively. However at the same time, they must make a preliminary decision on how the intend on organizing the required volume in the future.

What are the advantages of a Windows volume license for companies?
In addition to the considerable cost advantage compared to individual licenses, Microsoft volume licenses include additional security options, specifically intended to protect company-wide networks against external attacks. Moreover, IT officers of a company do not have to enter a license key for each individual workstation, to activate an application but rather receive one single volume license key, with which access for all clients can be achieved.

Windows volume licensing ensures allowing all participants of a client-server network to work in a consistently updated software environment. Thus allowing volume licenses the standardized organization of PC workstations. Instead of individually installing a Microsoft application onto each PC, more economical VDI solutions are being used more and more frequently: virtual desktop infrastructures, which enable a company to provide a standardized user interface for each workstation and to manage the applications centrally.

Which Microsoft volume license is the right one for your company?
In addition to a licensing of the Window server itself, numerous Microsoft servers simultaneously require the licensing of a predetermined number of devices and users, which/who can access the host’s applications. The decision of which alternative is less expensive depends on how your company is organized in the area of using information technology.

It is also possible to divide such solutions up between company divisions; if instead of a central server multiple servers are operated for respectively different applications or divisions.

Your expert for used software 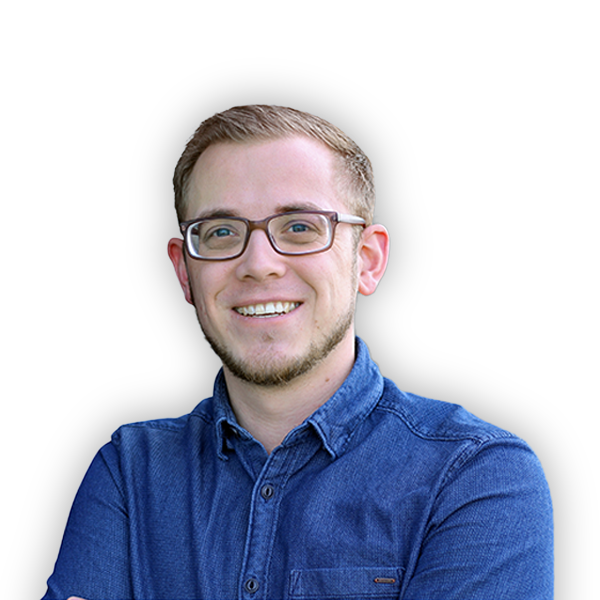